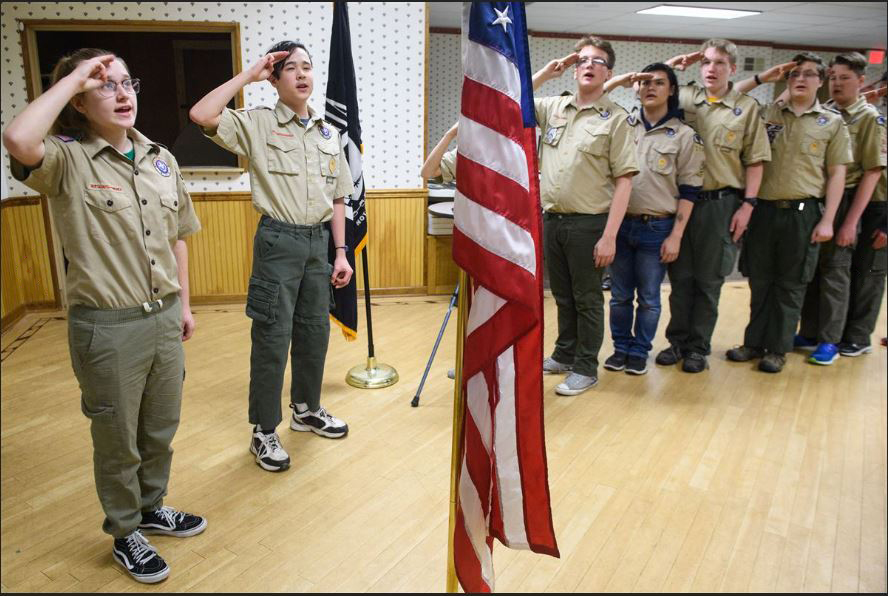 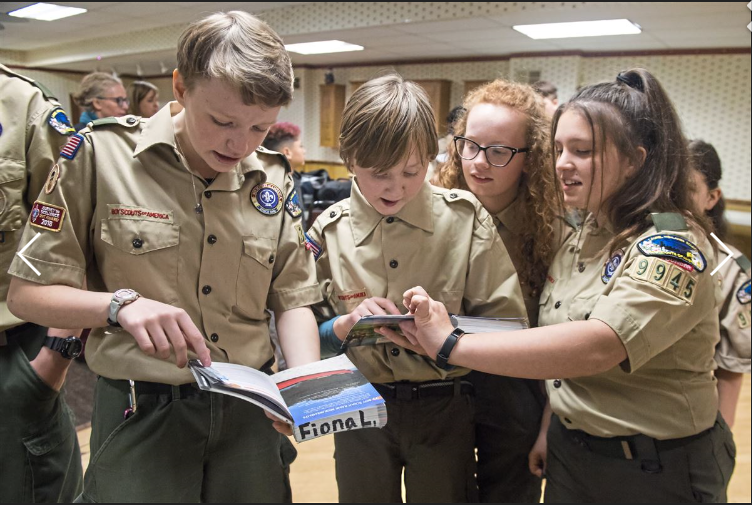 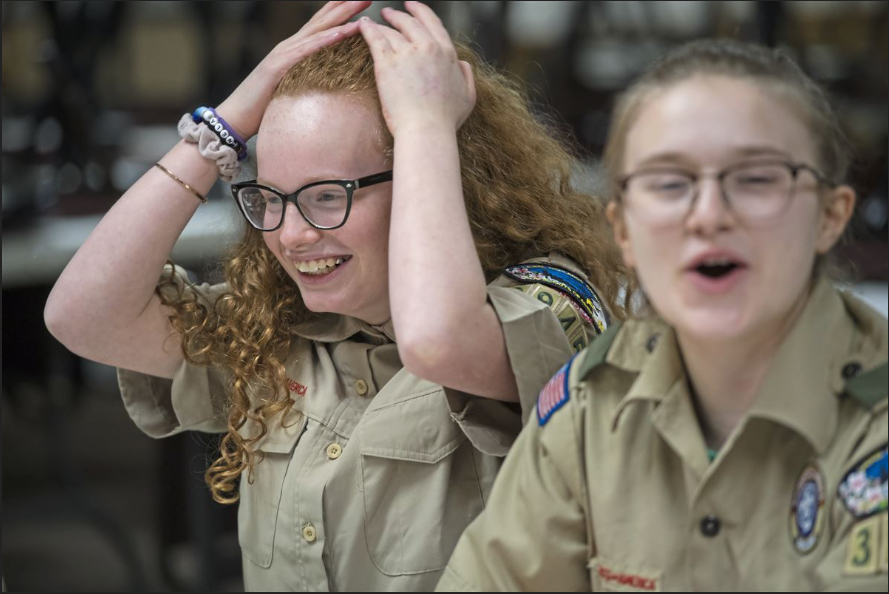 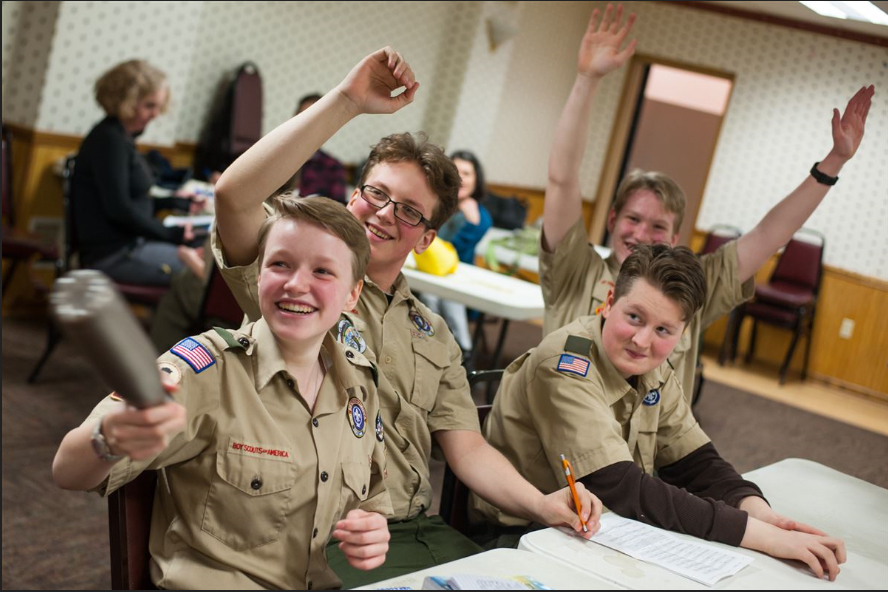 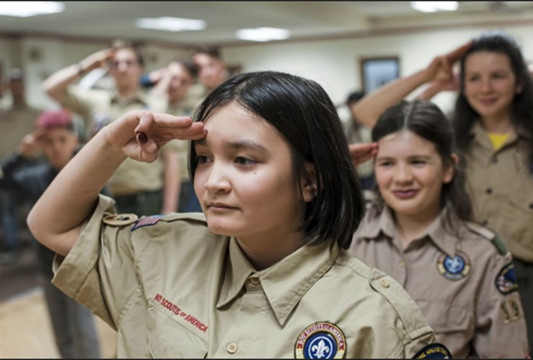 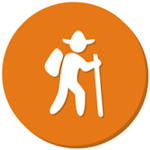 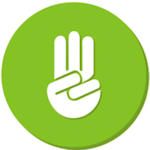 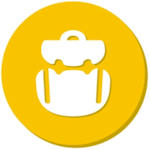 Troop 3945 was formed in June of 2017 by a dedicated group of Scouts and their parents and community supporters. Among our founding adults there are five Eagle Scouts.

These three young men have set a fine example for the many Boys and Girls who will follow in their footsteps.

Troop 9945 came about because of the demand from friends and family members of our Boy Scouts. When Cub Scouts started accepting girls, we had girls practically knocking at our door asking to join. We created a girls' interest group and for a long time they have been looking forward to February 1, 2019 when they become official Scouts. That  day finally came and we now have two official Scout BSA troops meeting every Tuesday at the Morningside VFW.

Thanks to our sponsor, and great neighborhood support, the Morningside Scout Troops are in a strong position to continue to welcome new scouts - both boys and girls, for years to come.

We have a really dedicated group of adult volunteers who make it possible for the program to run. The Troop Committee meets the first (sometimes second) Thursday of every month. While we are great supporters of the principle that Scout Troops should be Youth Led, somebody has to write the checks and drive the cars.

We are committed to the principal that Scout troops should be youth led. Our adult leaders invest a lot of time and effort to make sure that youths get to lead. We firmly beleive that, as long as nobody get hurt, a mediocre trip under youth leadership is always preferable to a perfect trip that was planned and executed entirely by adults.

A youth led troop is far more work for the adult leaders, but we put in the work because it is the right thing to do. 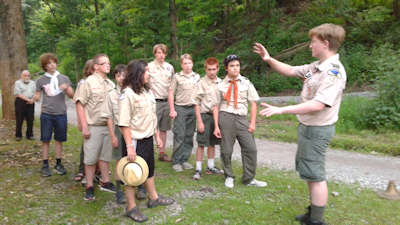